As we wake up this Monday, October 22, its election day in Ottawa.  This is the day for municipal local elections to take place to select office-holders in local government, such as mayors, councilors, and school board trustees for a new four-year term.  So, it’s an exciting day, especially for all those running for office. Stats tell us that in Ottawa alone there are around 189 candidates on the ballot, 634,000 eligible voters and 350 voting places across the city to make your mark!  Finding all this information has been made so much more readily available by the internet and going online using different social media platforms to gain election information. 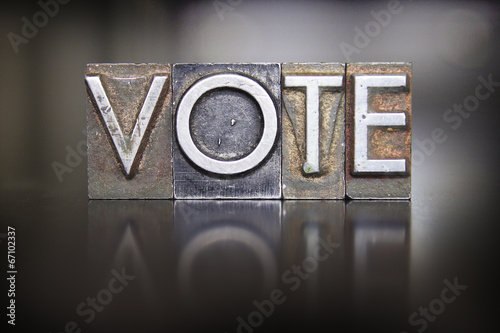 Of course, politics and election talk seem to always be in the news especially across the border in the United States.  An interesting article from ThoughtCo by Tom Murse talked about the ways that social media has changed politics. He lists 10 ways that Twitter, Facebook and YouTube have significantly changed how campaigns are run and the interaction between the running parties.

So, from reading some of the points above do you agree with some/all of them?   Has your view on politics and following election issues changed with the use of social media more?   Tonight, we will be starting to wait for the results of the election.  For sure the information that comes in is much quicker with people sending information through social media channels.  If you haven’t decided on who to vote for yet, you can go on line right now and get the scoop on each candidate.  It’s all quick and at your fingertips.  So, don’t forget today to Vote and Make your Mark!

One thought on “Have You Voted? How Social Media Helps Make your Mark!”