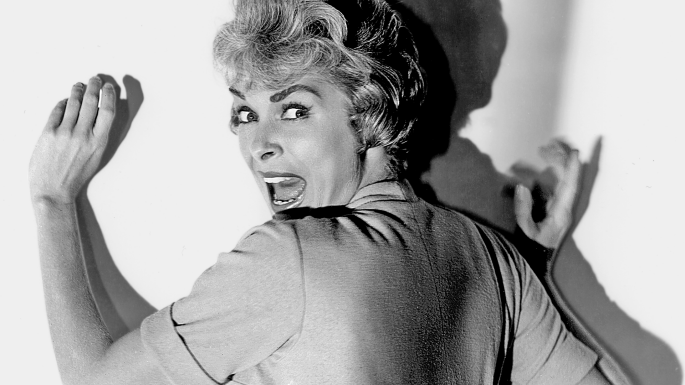 Last week we were talking about personal brand, and the value of maintaining your personal brand through careful management of items that you post to social media. With that in mind, what do we do with posts that are from before we started cultivating a particular image? This is a question that I’ve been considering this past week thanks to two recent examples of social media past coming back to bite public figures where it hurts.

Example 1: Atlanta Braves pitcher, Sean Newcomb, has a great game and a fan on the opposing team goes digging through his Twitter history to find a few offensive posts from when Newcomb was a senior in high school. On a side note, following this, a Braves fan went digging through the Twitter accounts of all the Washington Nationals players looking to even up the score. (All the fun details are posted here in this article: https://deadspin.com/the-value-of-public-shaming-1827965127)

Example 2: James Gunn, director of the very popular Guardians of the Galaxy movies, has some of his old tweets called out for offensive language (You can read this one summarized here: http://www.latimes.com/entertainment/movies/la-ca-james-gunn-hollywood-20180801-story.html).

This is not an uncommon occurrence in this day and age. As noted in the above article, any agent worth their salt will take their first task upon hiring to go through their new client’s past history and delete tweets and anything that might have been posted when said person was young, and presumably, stupid. The author of the article, Barry Petchesky, went on to say, “This is not ‘covering up’ bad stuff, mind you, but a proactive acknowledgement of what players are currently admitting only after the fact: that they’ve changed and matured since high school.”

But here’s my problem with that argument – what if they knew better then and still posted the comments? Or, what if, even today, they don’t think there’s anything wrong with the comments? Sure, they trot out the old song and dance with the company about how bad they feel and the sensitivity and diversity training that they will take, but that doesn’t mean much if the person in question doesn’t really feel they did something wrong.

There’s another interesting element here that I want to discuss as well. In the second example, James Gunn was fired by Disney after the old tweets came back to light. Well, yea, of course Disney did. That’s standard company protocol these days, and Disney was likely expecting to be congratulated for it – similar to what happened when ABC fired Roseanne Barr a couple months ago. But here’s the interesting piece – many people, including the actors on the films who have a very public voice, derided Disney for firing Gunn and want him reinstated (“Marvel stars want James Gunn rehired despite his vile tweets“).

I can only imagine what’s going on in the executive suites there as they try to balance public opinion with doing what’s right.

So, we’re back at the question at the start – should our history haunt us? If something from our past comes back to life as we’re older and (one would hope) wiser, should we have a free pass because it’s from our youth, or is it something we should be held accountable for, even today? Or, even more challenging, does it matter what it was that we did/said?

Should our history haunt us? Are we responsible for the ghosts in our social media closet? https://bit.ly/2OCtaUt

Should our history haunt us? Should we acknowledge our social media history or delete it? #socialmediaghosts https://bit.ly/2OCtaUt

6 thoughts on “Should our social media history haunt us?”